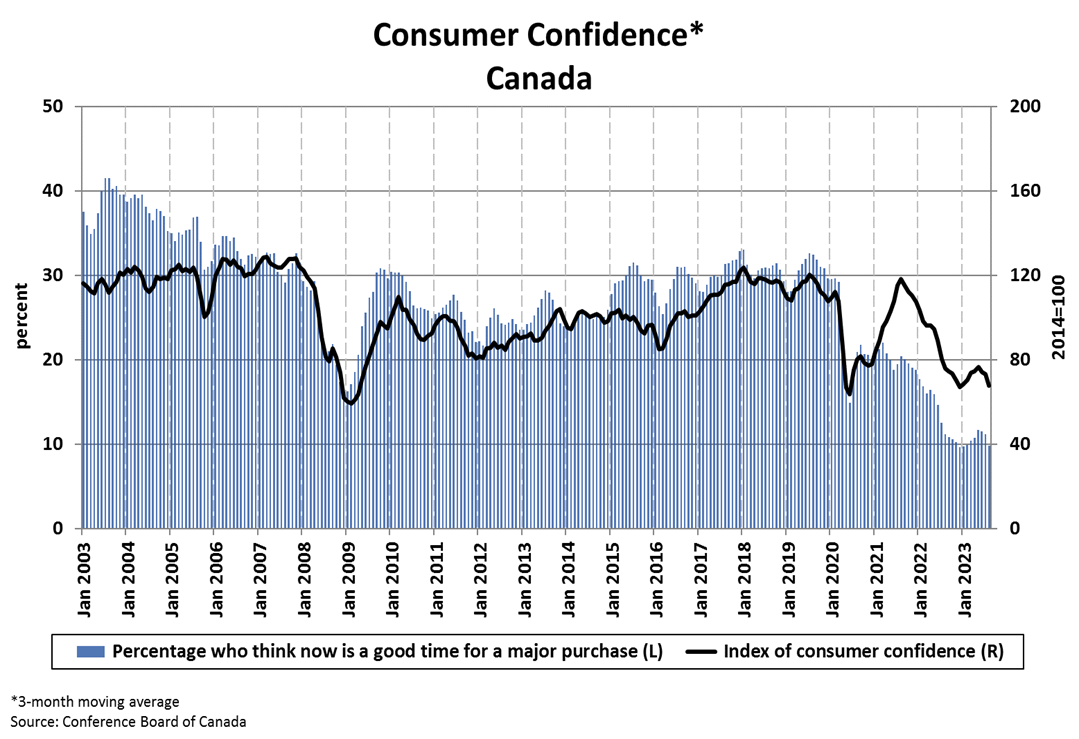 Overall sentiment was down across all regions of the country.

Note: Based on 3-month moving averages.

Whether you're buying or selling, a real estate transaction can be complicated. A REALTOR® helps by making it easy for you...Read more ›

CREA works to benefit Canadian homeowners, and through the efforts of our membership, give back to our communities...Read more ›

Get Info And Stats

With the accurate, up-to-date information that CREA provides, you'll know what's going on in the housing market...Read more ›